When it comes to Christmas and birthdays, it can be difficult to pick out the right gift for your children to enjoy. Not to worry, though, as there are toys out there that are bound to be fun for anyone that you purchase them for. Sometimes buying toys can be a risk, as you never know whether or not the giftee will want it, but some things can make for universally great gifts. Not only are they great gifts for your children, but in some cases, they can be fun for the entire family – so you’re getting more value for your money!

When it comes to buying remote-controlled vehicles, it doesn’t really matter what age you’re trying to appeal to, they’re generally fun for everyone. There’s a whole range of different choices to pick from; you have cars like the traxxas slash, planes, helicopters, or even drones. Not only are they great toys, but they can come with several different functions too. Drones can come equipped with cameras, making them great for filming and photography, while also making it easier to see where they’re going from a first-person perspective. If you’re stuck on a gift to buy, you can’t go wrong with a remote-controlled vehicle!

While it might not be for everyone, a hoverboard can still be a lot of fun for those who are willing to give it a try. It’s daunting at first, as falling off could hurt, but very satisfying to master. Many have mastered the hoverboard and can use it to get around freely. It’s an expensive investment, but if you or your family are interested in giving this a try, it could be worth your money!

The only problem with hoverboards is, you have to be careful with them, and make sure that you don’t risk a serious injury when trying them out. They’re not dangerous on their own if you know how to properly use them.

Yet another toy that you cannot go wrong with, Lego. While at some ages it might be unappealing, around the teenage years, there are still many kids who would appreciate Lego, and for good reason. Lego has so much flexibility, and there are so many different sets and parts that can appeal to everyone’s interest. Not only does it make for a fun activity, but it’s something that you don’t have to do alone.

Depending on the age of your kids, there’s never a time too early to get them interested in music. The earlier they’re interested in it, the easier it can be for them to learn later on. Music is a talent that many people wish they had picked up earlier, and as a parent, now’s the time to approach that with your children. You can try it out with them, too! It’s a great time to learn for yourself, as well as encouraging them to try something new. It’s fun, you learn, they learn; a great gift for everyone. 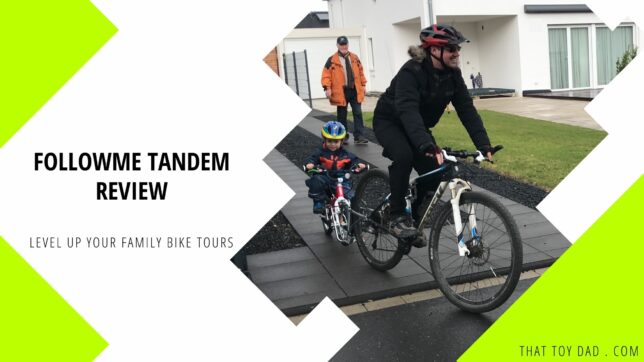